As you know the next Canadian Federal Election is May 2, 2011. We have been questions about how to run as an independent. What follows is the reply email we have been sending:

What follows are links to everything you need. But, you need to get started now – by that I mean that you must:

– get somebody to be your official agent

– find out who can be your auditor

I really encourage you to do this – but a much greater degree of organization is required for you than for party candidates. END_OF_DOCUMENT_TOKEN_TO_BE_REPLACED 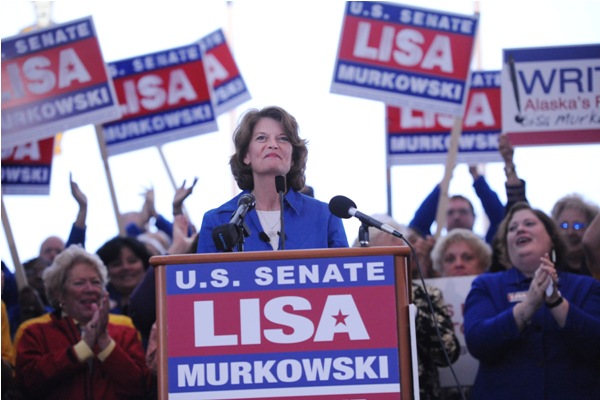 Below is a roundup of  some of the year’s most significant independent candidates — together with a look at their motivations and the odds that they’ll prevail on Election Day. END_OF_DOCUMENT_TOKEN_TO_BE_REPLACED